He attended Woodberry Forest (prep) School in central Virginia, Centre College of Kentucky, the University of Missouri at Columbia, and The George Washington University, where he graduated with a B. A. in Political Science. Within a few short years, he enrolled in the Master of City Planning program at the University of Pennsylvania in Philadelphia, where he completed all course work for a master of city planning degree.  This empowered him to work as a grant administrator for the California Department of Transportation (Caltrans), where he administered all commuter rail grants for San Bernardino and Riverside Counties, as well as participated in numerous Intercity passenger rail proposals including high speed rail service to Las Vegas.

Following civil service, Bill had the honor to serve on the Energy and Transportation Task Force of President Clinton’s President’s Council for Sustainable Development, where he originated, sponsored, and “ushered” two of the three approved major proposals, and many other smaller proposals.  One of the two larger proposals was the well-known, “Cash for Clunkers” on the national policy stage.

Bill continues to work toward making the world a better place for everyone as President of the Foundation.

Michael has a long history of involvement in the non-profit arena beginning in the mid 1980s in NYC with ACT-UP/GMHC and The PWAHealthGroup as an “on the ground activist” and also a “political change agent.” In the 1990’s he moved to Fort Lauderdale and became a board member of The GLBT Community Center, President of his local Civic Association, and President of The Council of Fort Lauderdale Civic Associations, and also a Volunteer Police Officer. Leaving civics/politics behind, he became a board member of Seraphic Fire, South Florida’s premier vocal ensemble, and was the Vice President and then President of The World AIDS Museum here in Wilton Manors. Michael is also a graduate/alumnus of Fordham University’s Nonprofit Leadership Certification Program. He also runs the Mindfulness Meditation Sitting Group in Fort Lauderdale, was trained by The Prison Mindfulness Institute, certified by Transformation Meditation and the American Institute of Health Care Professionals, lectures all over the country, and teaches public and private Mindfulness Meditation classes and seminars. 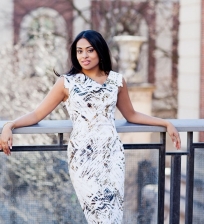 Dr. Sweta Chakraborty is a cognitive behavioral scientist whose work is deeply informed by proactive global risk management. These dual perspectives deepen her expertise in explaining challenges that threaten the survival of our species, and communicating solutions to mitigate them. From climate change, food and water insecurity and scarcity, over-population, and pandemics, Dr. Chakraborty is increasingly recognized as the go-to person to effectively explain what’s at stake on a planet threatened by biospheric disruption. She most recently served as the Associate Director of the Institute on Science for Global Policy (ISGP) in Washington D.C. She is also a program associate on pharmaceutical regulation and product liability at Oxford University’s Centre for Socio-Legal Studies (CSLS) and served as an adjunct professor at Columbia University. She has over 30 published peer-reviewed articles, has contributed to 3 additional books, and is author of the forthcoming books “Pharmaceutical and Medical Device Safety: A Study in Public and Private Regulation” and “Dear Future Planet, You Are Welcome.” Sweta joined the Board of Directors of Serendipity Foundation in January 2018. 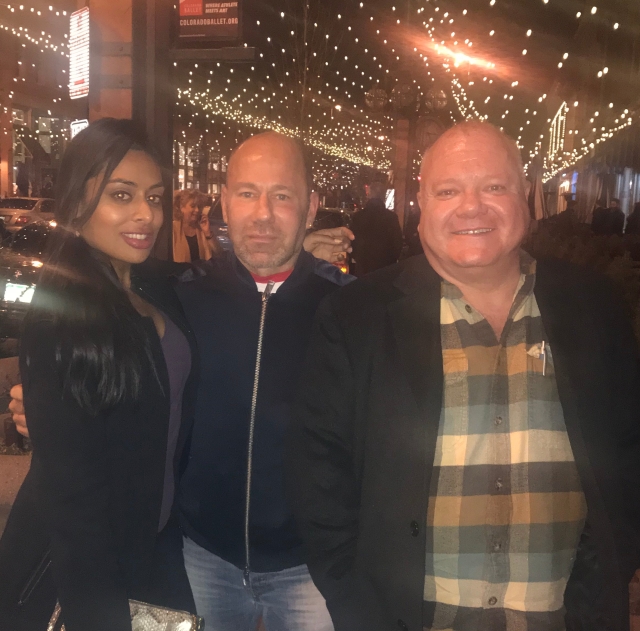 Our first of the year board meeting in Denver at the Climate Leadership Conference.